TLDR – As cryptoassets broaden their appeal to the general public, growing acceptance is reflected in the various ways companies adopt a cryptoasset policy or strategy. Recent company announcements suggest crypto is permeating everyday use and, barring significant crypto market corrections, is meeting its promise as a medium of exchange and overall store of value.

With the early May 2021 announcement of the launch of three cryptoasset indices by S&P Dow Jones Indices, Bitcoin and Ethereum will be even more visible to a much broader analyst and consumer base. The three indices, SPBTC, SPETH, and SPCMC will cover Bitcoin (BTC), Ethereum (ETH) and a “MegaCap” combination of the two dominant – by market capitalization – cryptoassets.

Coinbase’s recent first quarter 2021 earnings announcements, on the cusp of its going public, serve as a good proxy for the enthusiastic broader public adoption of crypto on Bitcoin’s – and other coins’ – continuing market growth. Coinbase’s active users effectively doubled in Q1 over Q4 2020 and drove its earnings to $1.8 billion for the quarter. Trading volumes in Q1 exceeded all of 2020’s volumes, and total assets on the Coinbase platform more than doubled to $223 billion with some $122 billion coming from institutions – suggesting crypto asset adoption goes beyond consumer FOMO.

Bitcoin ATM company Coinme announced that it had expanded to over 300 locations in Florida and will be available to consumers throughout the state at various grocery store chains via Coinstar coins-to-cash kiosks. Coinme highlighted its work with state regulators to make the expansion possible and is a significant milestone for the Coinme and Coinstar partnership first announced in 2019.

In early April 2021, PayPal announced that it was rolling out digital currency payment options for some of its user base. PayPal is allowing payments in bitcoin (BTC), Litecoin (LTC), Ethereum (ETH) and bitcoin cash (BCH). CEO Dan Schulman noted:

What makes PayPal’s announcement significant is that the company is shouldering the volatility risk inherent to crypto currencies, converting the crypto to fiat at checkout, so its merchant base doesn’t lose in the event a crypto currency should see its price drop.

The Sacramento Kings, who have been experimenting with crypto since 2014, announced that it will offer all franchise employees the option to be paid in BTC, making them the first team in the US National Basketball Association (NBA) to offer crypto based salaries. Interestingly, US sport has been pushing the technology envelope for some time, most notably through the NBA’s Top Shot non-fungible token (NFT) for game highlights.

Finally, Microstrategy, well-known for its much publicized investments in BTC, announced that it would begin paying non-employee board members entirely in BTC instead of cash. CEO Michael Saylor made the announcement on Twitter, pointing to its 8-K filing which noted:

“In approving bitcoin as a form of compensation for Board service, the Board cited its commitment to bitcoin given its ability to serve as a store of value, supported by a robust and public open-source architecture, untethered to sovereign monetary policy.”

It will be interesting to see how many – and how quickly – any other companies follow suit.

Microstrategy to pay executives in crypto: 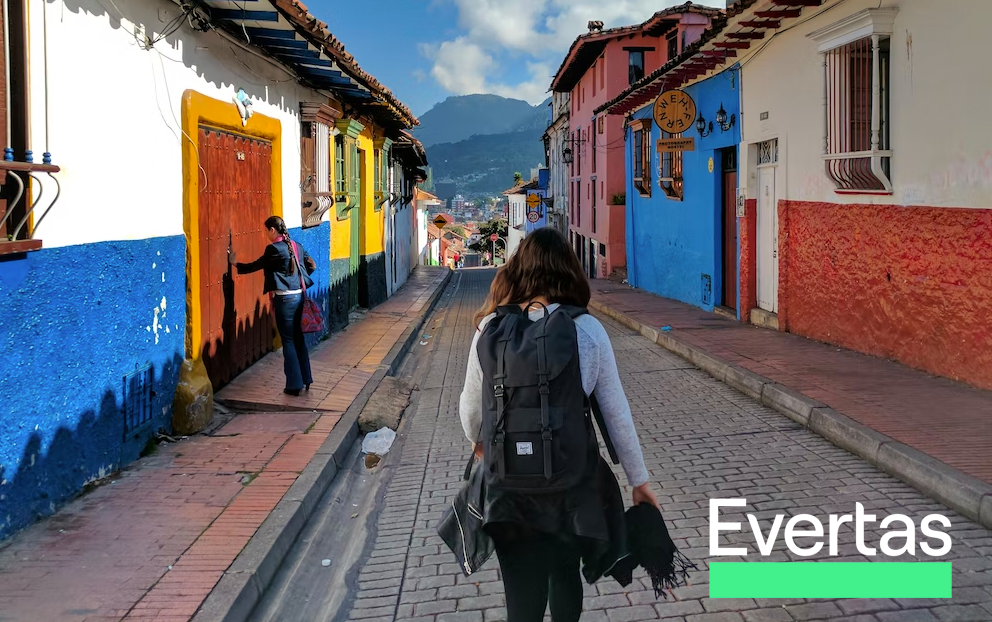 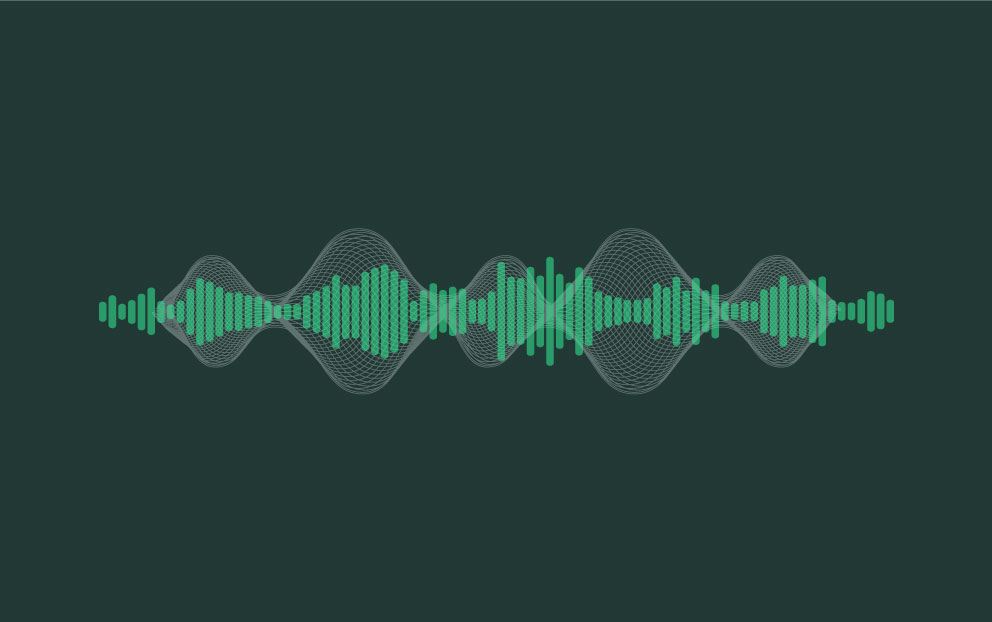 Future of Crypto Insurance Discussed with Lloyd’s of London.