A central point of differentiation at Evertas is the fact that we are cryptonatives, meaning: this company is staffed and advised by people who came to Web3 early on, as passionate evangelists of the transformative potential of blockchain technology, cryptocurrencies and cryptoassets, who then chose Evertas because they shared our vision to help Web3 meet its potential.

Two additional hires strengthen our position in the crypto insurance market as well as our cryptonative bona fides.

Chief Security Officer Ryan Lackey is so cryptonative that he was into crypto years before Bitcoin existed; first working on developing digital cash technology as early as 1998. In 2017, he joined the open source blockchain protocol Tezos Foundation as chief security officer and as a member of the Tezos Council

Ryan has also built cryptographic hardware, software and network services based on the same mathematics that powers blockchain technology.

In this position, Ryan works with Head of 5i Services Robert Chamberlain to develop our professional services and incident response offerings. He’s also working on a standardized framework for evaluating cryptoasset risk.

President and co-Founder Raymond Zenkich says that Ryan gets the overarching purpose that drives Evertas, day to day:

“The central dogma of Evertas is that there is no better way to promote professionalization, standards and quality within an industry than by giving it access to a robust insurance market. That’s exactly what we are working to accomplish in crypto, and Ryan has shared our vision from day one.”

Adding to the company’s cryptonative ethos is Head of Communications Judd Bagley, who came to crypto in 2014 as director of communications at Overstock.com – the first major retailer to accept Bitcoin. From there he helped launch TZero, a DeFi securities exchange, as Chief Evangelizing Officer.

Regarding Judd’s addition to the Evertas team, Gdanski says:

“Judd is a real asset, a wonderful human being who genuinely cares about educating the industry as to what Evertas is doing.  He has a great background in the crypto and we are proud to have one of the early marketers in the space join our team of OGs.”

Judd is writing this and dislikes referring to himself in the third person, so he intends to keep the section on himself short.

Part of what makes Evertas so effective at crypto insurance is our rigorous concentration on the risks inherent to this specific new class of assets and our desire to see the entire space thrive. Having relative blockchain old-timers like Ryan and Judd on the team adds to our sense of purpose and focus. 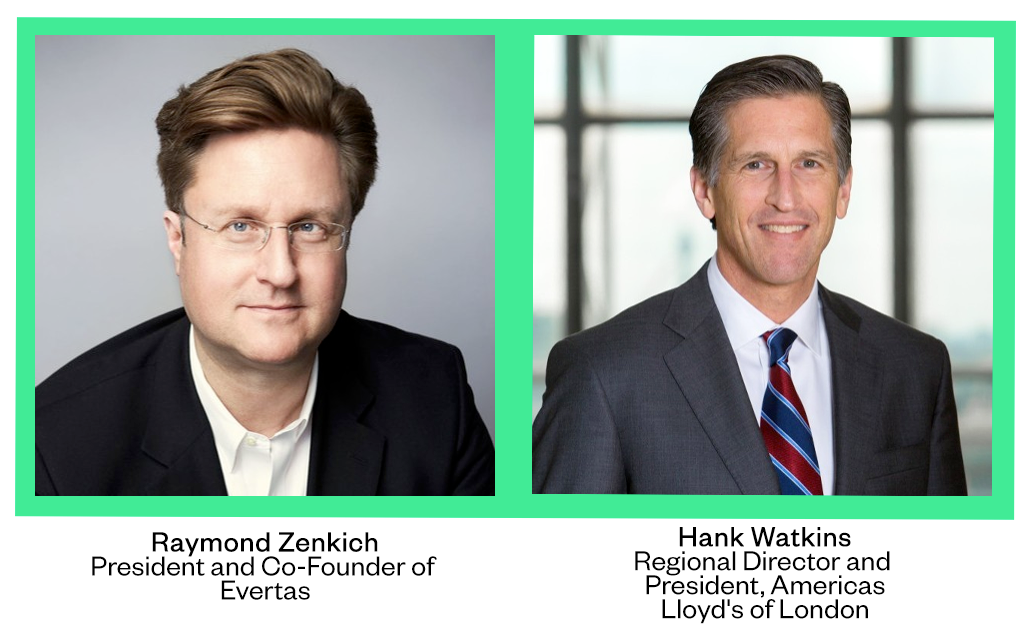 Lloyd’s of London and Evertas to discuss Crypto Insurance