The first few months of 2014 were a surreal time for the world of crypto.

It started on January 10, when Overstock.com became the first online retailer to accept bitcoin as payment. Then, on February 1, the price of bitcoin spiked to what, at the time, felt like the ridiculous level of $813. Then, on March 6, Newsweek published a (since discredited) story claiming to have uncovered the identity of the pseudonymous Satoshi Nakamoto.

Suddenly the world was paying attention to this formerly obscure phenomenon.

What topped it all off, was the news, on February 24, that the Mt. Gox bitcoin exchange — host to about 70% of all bitcoin trading in those days — had been hacked and 760,000 BTC, about 6% of the total supply at the time, had been stolen. A lack of understanding of the nature of crypto caused many journalists at the time to mistakenly report that Bitcoin itself had been hacked. Panic ensued.

Mt. Gox promptly declared bankruptcy and the nearly $500M purloined (worth closer to $15B today) was never recovered. Too bad Mt. Gox didn’t have insurance protecting its customer’s assets from that sort of event.

Of course, a proper underwriting by crytonative experts, such as those at Evertas, may have detected the security lapses that allowed the hack to occur.

You’d think that the amounts stolen in crypto exchange hacks would decrease over time, but that’s not the case. The potential reward is too high — especially for a cash-strapped place like North Korea — and the hackers are becoming more and more sophisticated.

On March 29, 2022, the Ronin gaming-based crypto network was hacked and about $620 million stolen.

This included $25.5 million USD, but the bulk of the theft was of Ethereum (ETH). 173,600 ETH was stolen, which is about $595 million USD. The US Department of Treasury examined the cause of the breach and traced it to North Korea’s Lazarus group.

Some huge crypto hacks have better outcomes than others. In the case of the Poly Network hack, a vulnerability was exploited in 2021 and $600 million worth of cryptocurrency was stolen.

This story is an unusual one because the hacker did not merely disappear. Instead, he opened a dialog with Poly and returned $577M of stolen funds. The remaining $33 million in Tether was frozen.

Complicating things slightly, $200 million of the funds that were to be returned were stuck in a multi-sig wallet that Poly and the hacker needed to unlock together. The hacker refused to do his part until Poly agreed to give him a bug bounty of $500,000, and a clear conscience.

The best part of the story? Poly Network eventually gave the hacker a job as a security advisor. As they say, it takes a thief.

Evertas Insurance is run by cryptonatives and offers the first and only complete set of cryptoasset insurance products. We know the right questions to ask to make the underwriting process efficient and effective. If your exchange’s custodial crypto insurance policy is not underwritten by Evertas, you might as well not have insurance. Contact us to learn how to get the peace of mind that you and your crypto investing customers deserve. 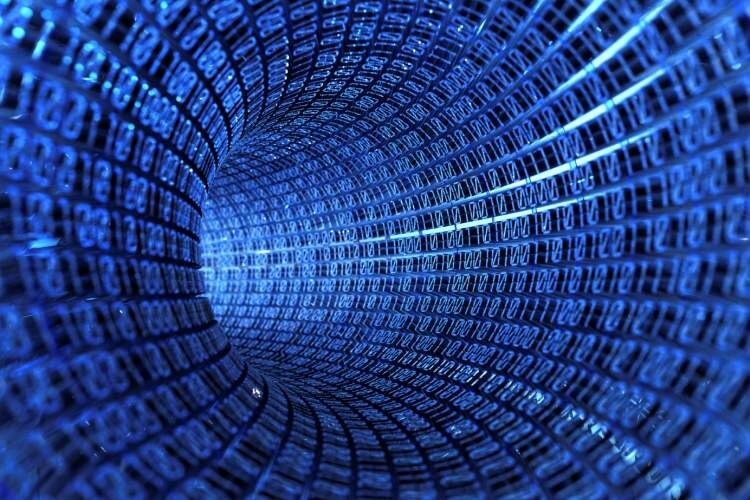 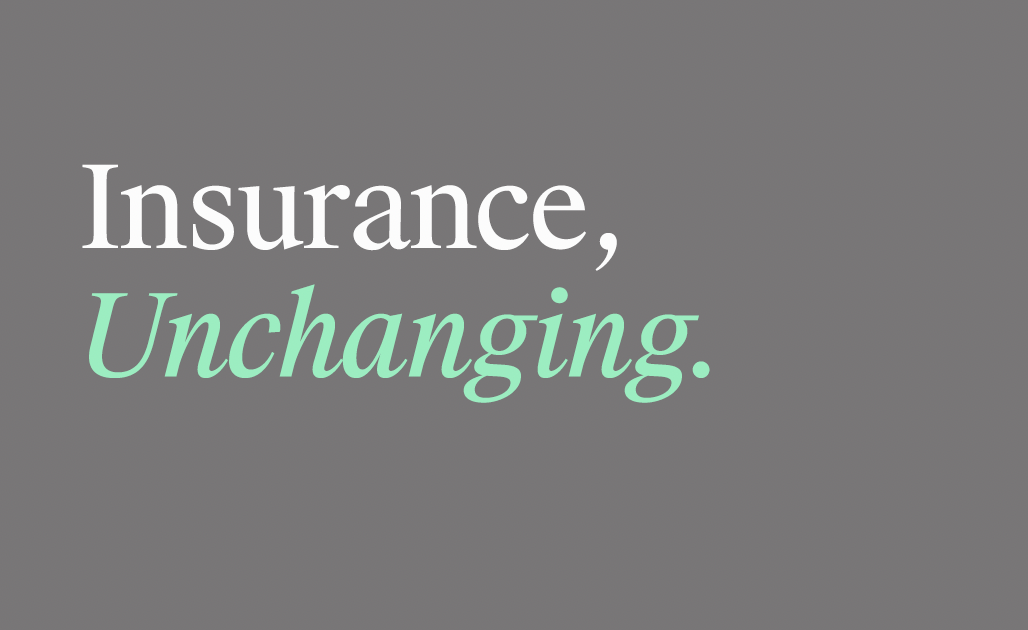 This website uses cookies to improve your experience while you navigate through the website. Out of these, the cookies that are categorized as necessary are stored on your browser as they are essential for the working of basic functionalities of the website. We also use third-party cookies that help us analyze and understand how you use this website. These cookies will be stored in your browser only with your consent. You also have the option to opt-out of these cookies. But opting out of some of these cookies may affect your browsing experience.
Necessary Always Enabled
Necessary cookies are absolutely essential for the website to function properly. These cookies ensure basic functionalities and security features of the website, anonymously.
Functional
Functional cookies help to perform certain functionalities like sharing the content of the website on social media platforms, collect feedbacks, and other third-party features.
Performance
Performance cookies are used to understand and analyze the key performance indexes of the website which helps in delivering a better user experience for the visitors.
Analytics
Analytical cookies are used to understand how visitors interact with the website. These cookies help provide information on metrics the number of visitors, bounce rate, traffic source, etc.
Advertisement
Advertisement cookies are used to provide visitors with relevant ads and marketing campaigns. These cookies track visitors across websites and collect information to provide customized ads.
Others
Other uncategorized cookies are those that are being analyzed and have not been classified into a category as yet.
SAVE & ACCEPT
1402